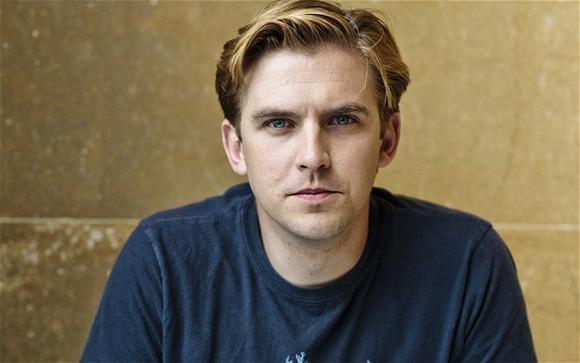 It may be just a regular day to you but October 10th is Dan Stevens’ birthday!!

In case you have been living in a self-imposed bubble, Dan Stevens played Matthew Crawley on Downtown Abbey until the past season when he had an unfortunate exit to the show.  He is 31 today. 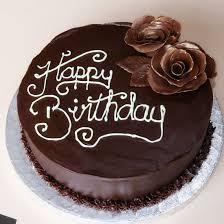 Dan Stevens is looking very un-Matthew Crawley-like at The Fifth Estate screening at the 38th Toronto International Film Festival.  Since his Downton Abbey days are behind him, he has slimmed down and shunned his blonde locks – and I think I like it.

Read all about The Fifth Estate here.

Dan Stevens poses for a photograph on the red carpet at the gala for the new movie “The Fifth Estate” during the 2013 Toronto International Film Festival in Toronto on Thursday, Sept. 5, 2013. Jason Merritt/Getty Images

But the fandoms really collided when Benedict Cumberbatch entered the picture with Dan Stevens – Sherlockians, Trekkies and Downtonians.  Oh my!!!

Will you be going to see The Fifth Estate because of Dan Stevens or Benedict Cumberbatch?  Inquiring minds want to know.

First he leaves Downton Abbey.  Then he takes on Broadway and a few movies.  Now, Dan Stevens is back to television.  Apparently, he likes things to come around full circle because it was just announced that Dan Stevens will join the cast of the CW’s upcoming drama The Tomorrow People.

The Tomorrow People is based on the 1973 U.K. series of the same name and is about several young people from around the world who represent the next stage in human evolution.  They possess special powers such as teleportation and telepathy and work together to defeat the forces of evil (aka the Ultra) with the help from “TIM”, a computer mentor who helps get them through sticky situations.

Dan Stevens will be lending his voice to “TIM”.

The Tomorrow People will premiere on the CW on Wednesday, October 9th at 9:00 p.m.