Filming of Death Comes To Pemberley may be over in York but it is in full swing in Beverly.

Origin Pictures producer Eliza Mellor said: “We were looking for a Georgian courtroom to film in and this one in Beverley was the best we saw.

“While on location in Beverley, we are filming some of the most important scenes of the drama, including the trial of George Wickham, which decides his  fate.

“We’ve had a wonderful time filming in Yorkshire and had such a warm welcome  from everyone, which we are very grateful for.”

The courtroom scene is being filmed at the Beverley Guildhall, which was the traditional seat of government in the town from 1501 until the late 20th century.

Death Comes To Pemberley is the three-part TV mini-series adaption of P.D. James’ novel of the same name and picks up six years after Jane Austen’s Pride and Prejudice.  It will air on BBC One around Christmas.

I’m still hoping to see a picture of Mr. and Mrs. Darcy together.  Anyone in Beverly have a camera and want to surprise me?  🙂 Joanna Davis is a seasoned actress with roles in two BBC period adaptations – Mrs. Gardiner in Pride and Prejudice (my favorite version!!!!) and Mrs. Bayham Badger in Bleak House.  Her work spans over 44 years and is varied.

She will play The Dutchess of Yeovil, a house guest at Downton Abbey. 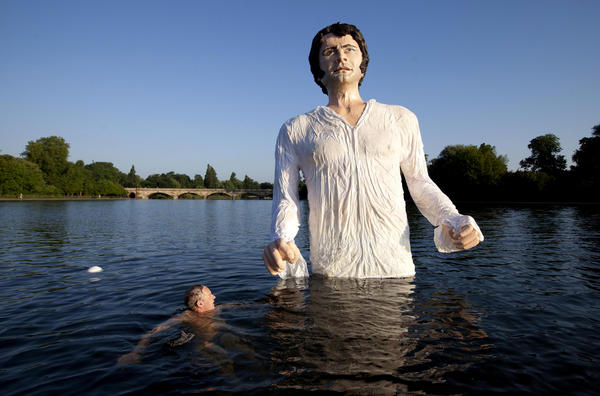